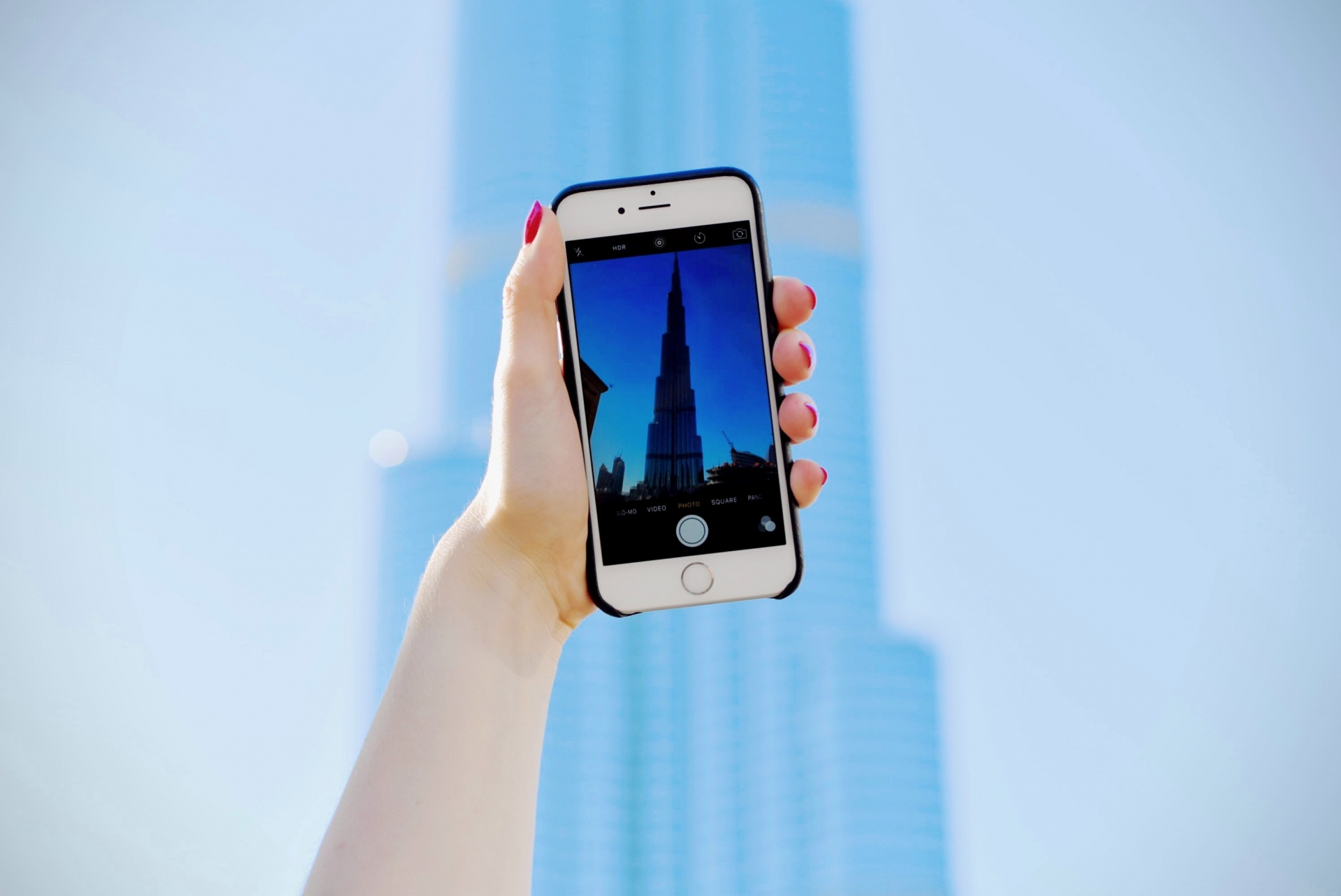 The iPhone 7 Gossip
MINDMAP
Admin
BACK
Next Story
Why Didn't They Call Me?!
Previous Story
Corporate Branding: Employees are the Best Ambassador
Techonology
Apple won't release its next-generation iPhone until the fall of 2016, so there are still months of development ahead.