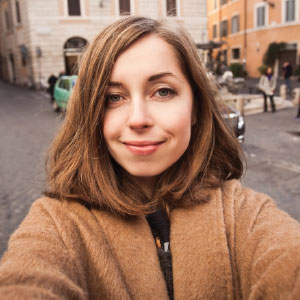 Caitlyn Cat
Graphic Designer
BACK
Previous Story
Website Trend 3.0
Featured
When Richard Marks was in 10th grade, his father opened a video game store that was ahead of its time. It was the early '80s; used game sales weren't common, and the store - Video Exchange - ran on the gimmick that customers could trade in their games.